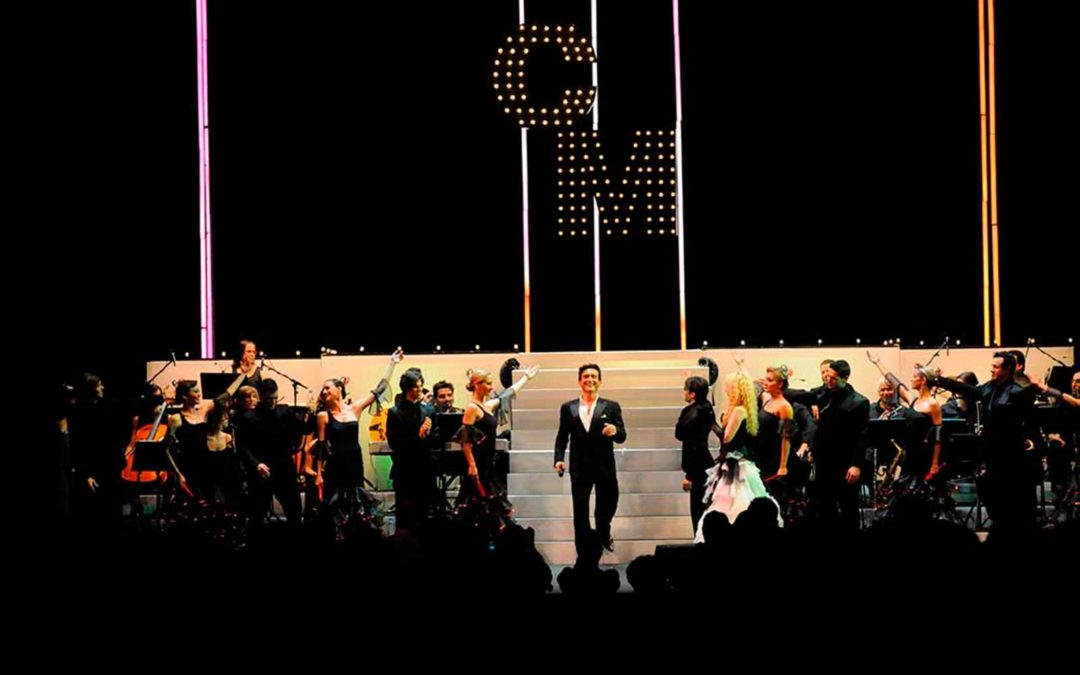 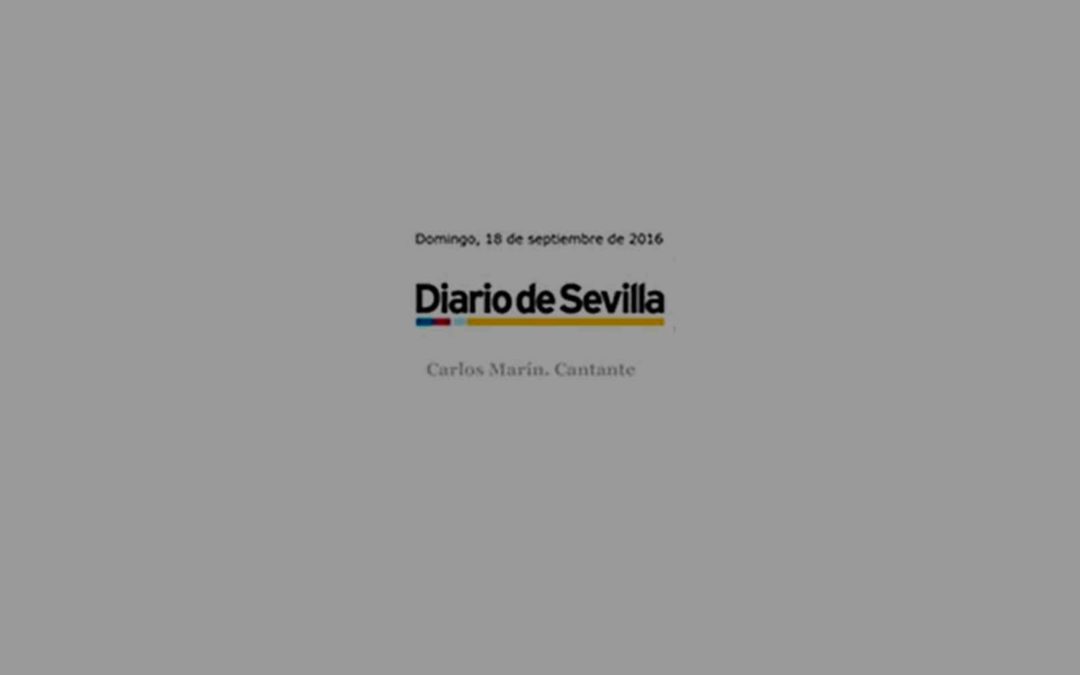 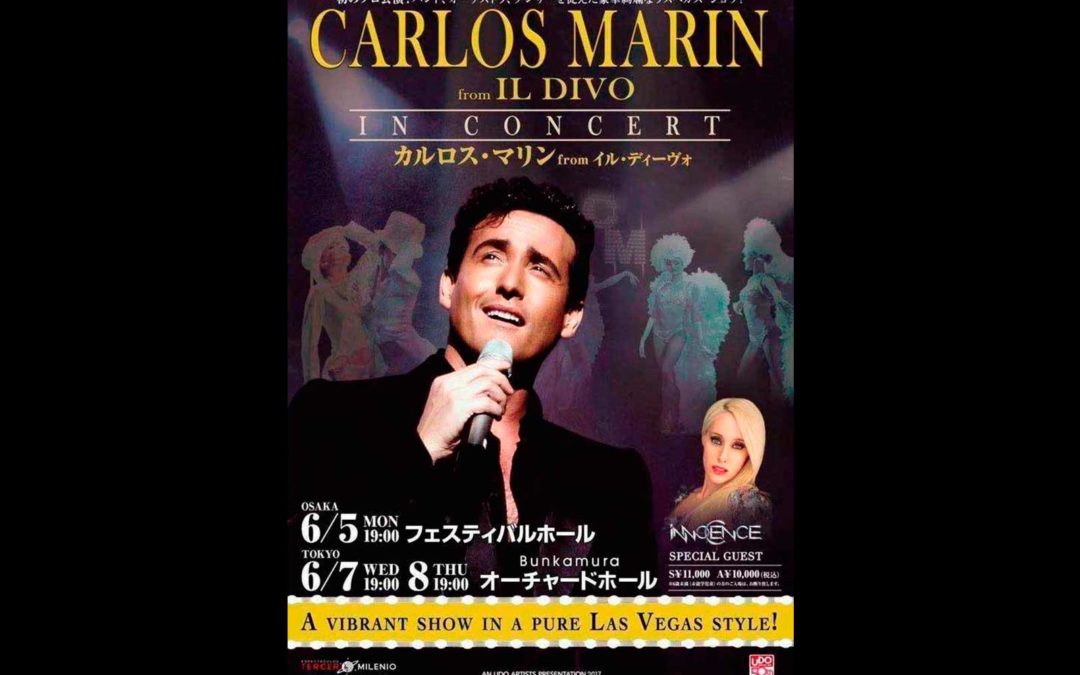 At twelve he moved to Spain, where he won several first prizes in television competitions, such as Gente Joven and Nueva Gente on TVE at 15 and 20 years old. During this time he begins to sing live accompanied by an orchestra in television programs

He has gained an important reputation as a singer, cultivating different musical styles and receiving excellent reviews

In December of 2003, he became member of the international musical quartet IL DIVO. No events found
ALL THE CONCERTS 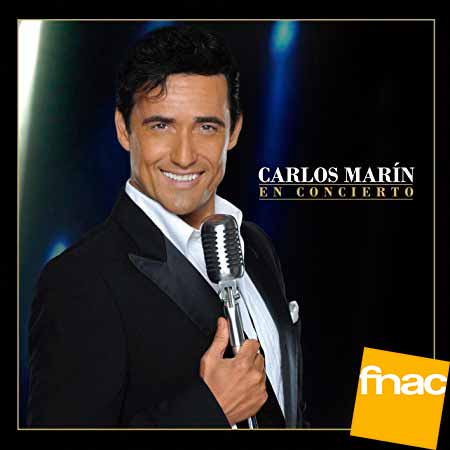 For sale in Fnac. 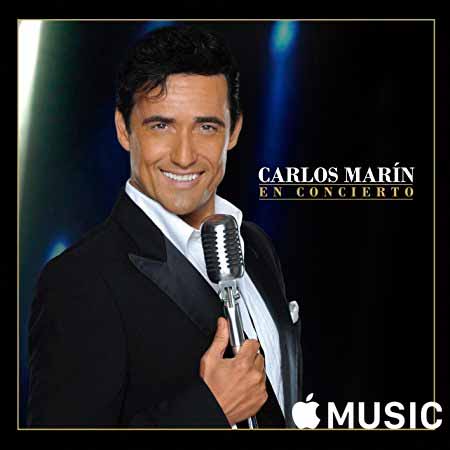 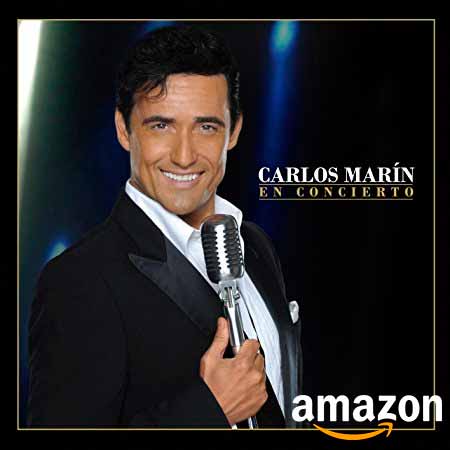 For sale at Amazon.es 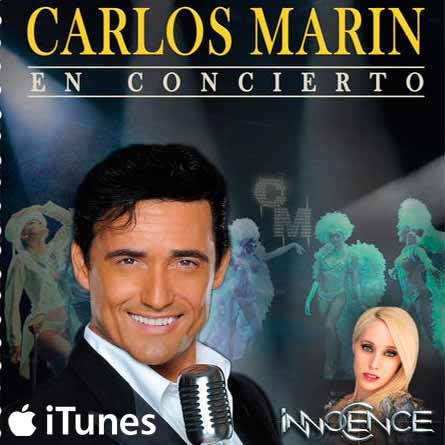 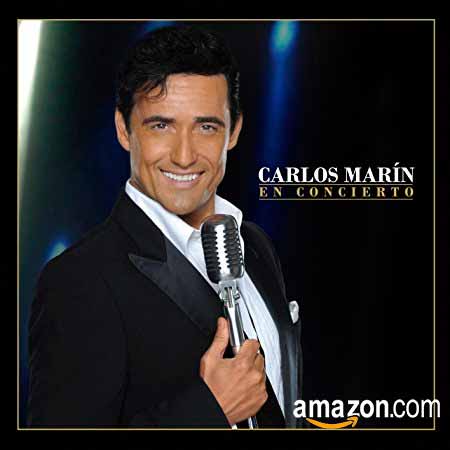 For sale at Amazon.com
BUY